Five Leadership Strategies to Emulate During the COVID-19 Crisis 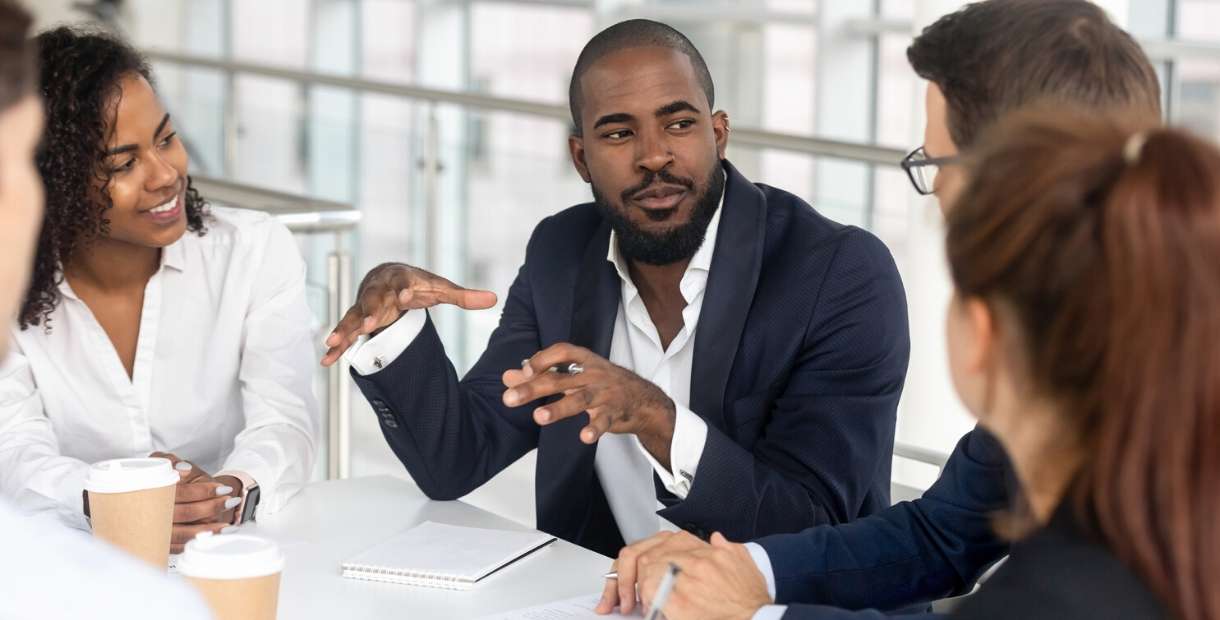 Five Things Your People Need from You Right Now

If your people don’t already know the truth about what’s going on, it is only a matter of time before they will. No matter how hard leaders try to hide the truth or cover up unpleasant or awkward situations, the truth will always surface. The best approach is to be transparent, act ethically, and always talk openly.

How do you become transparent?

People need to feel that they are still valuable, the organization is still strong, and things in general are going to be ok. Communicating with employees along these lines can help them remove fears and regain their confidence.

Doubts and fears abound right now because of uncertainty and unprecedented change. And when we feel afraid, we wonder about the future and often get more afraid. Having someone understand that we need reassurance can make a huge difference in our own performance and daily attitude.

Understanding means to perceive the significance of what people are feeling and show compassion for them. Look beyond their behavior to what might be causing it and help them get to a better place.

According to research from the University of Minnesota, once the fear pathways are ramped up, the brain short-circuits more rational processing paths and reacts immediately to signals from the amygdala1. When in this overactive state, the brain perceives events as negative and remembers them that way. In other words, when we’re scared we get foolish. What our people need in scary times is someone who knows this and seeks to find out what is really going.

Tom Landry, former coach of the Dallas Cowboys said, “Leadership is a matter of having people look at you and gain confidence, seeing how you react. If you’re in control, they’re in control.”

Because everything rises and falls on leadership, it’s critical that the leader knows their own personality and character. It’s also critical that they can evaluate and control their actions, thoughts, and emotions, making sure they align with their internal standards. Stress can trigger very personal memories, and fears of trauma and loss with unintended behavioral consequences. Echoes of earlier difficulties can lead to withdrawal at the very times you need to be most available to others.

At the other extreme, leaders who lack self-awareness can create toxic environments when they turn the pressure they feel into angry, demanding behavior. Your people see and feel it.

In a military context, tactical measures result in what doors to break down and which targets to go after. Strategic initiatives look at what areas of the country to focus on. Tactical plans focus the details of getting the job done, while strategic plans open to the big picture. As leaders, your people need tactical help right now. They can perform their skills, but they need help with the details of how to do it in this new environment.

They don’t need you to fix the problem, but they do need your help learning how to be productive with new tools and new approaches. Some will take to it quickly and adapt, others will need more help.

What can you do to give our people tactical support?

By being transparent, reassuring, understanding, self-aware, and giving tactical support, you’re giving your people exactly what they need during this time – Trust! It’s amazing how organizations can grow more through a crisis, especially when leaders help each team member feel valued.

So, go on, give your people what they need.

Joel McKenzie has over three decades with American Fidelity. As a former manager, he’s experienced the highs and lows of leadership, including what it's like to lead in turbulent times. In addition to his professional role, Joel’s leadership skills have grown, and been put to the test, as the father to eight children. He says, “with a house full of kids, there’s bound to be a crisis situation at any given moment.” Joel has served in numerous roles during his long tenure, but his true passion is equipping education professionals and fellow colleagues with leadership development skills to help move teams forward.